Shortlisted nominees will be chosen by our judging panel and announced for each award category prior to the ceremony.

A collection of the nation’s most inclusive organisations & diversity influencers will gather later this year to honour those that lead in diversity, inclusion and fairness in all aspects of diversity. 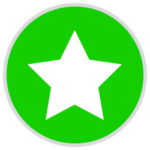 Recognises an individual who exemplifies an unyielding commitment to diversity and inclusion throughout their personal or professional life. This award will showcase champions across the charity, housing, education, public and private sectors. 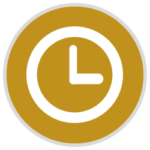 Honours an individual who has devoted a major portion of their professional life to enhancing the practice of equality and diversity, making significant, innovative, and cumulatively outstanding contributions to the cause. 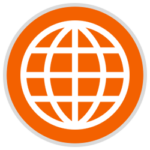 Identifies the outstanding contribution of an employee network that has tackled issues internally or externally to influence change in the field of equality and diversity. 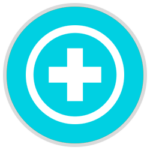 Recognises a Resource or Initiative with diversity at its core. This could be a D&I initiative implemented within an organisation, jobsite, training programme, kitemark, e-learning resource and much more. 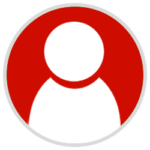 Chief Executive of the Year Award

Applauds a Chief Executive who has shown personal commitment to the diversity & inclusion agenda, valuing the diversity of their employees and leading their organisation to become an inclusive employer. 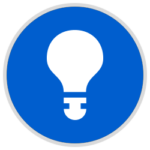 Consultancy of the Year Award

Showcases an innovative consultancy focussing on D&I and offering strategy’s, training advice and solutions to harness a diverse workforce. 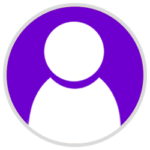 Mentor/Sponsor of the Year Award

Mentoring is a crucial part to the success and development of people and their growth. This award praises an individual who has acted as a mentor, sponsor & supporter, inspiring others to identify their strengths and reach their full potential. 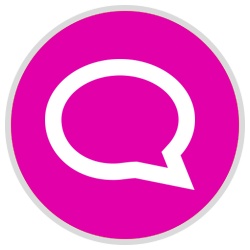 Marketing Campaign of the Year Award

Marketing has a major role in communicating the value of a product to the British public. This award identifies an innovative marketing campaign that has challenged discrimination and reflected the diversity of the UK through radio, television or print campaigns. 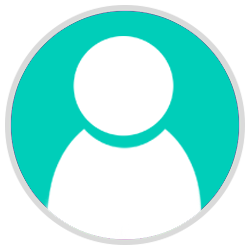 Highlights the excellent achievements of the Head of Diversity & Inclusion within a particular organisation that has shown leadership, commitment and motivation – driving the diversity agenda throughout a company and the wider community. 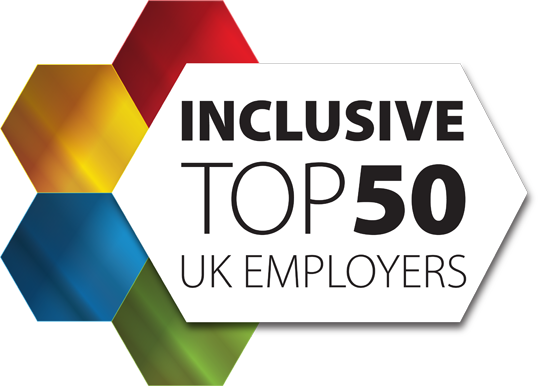