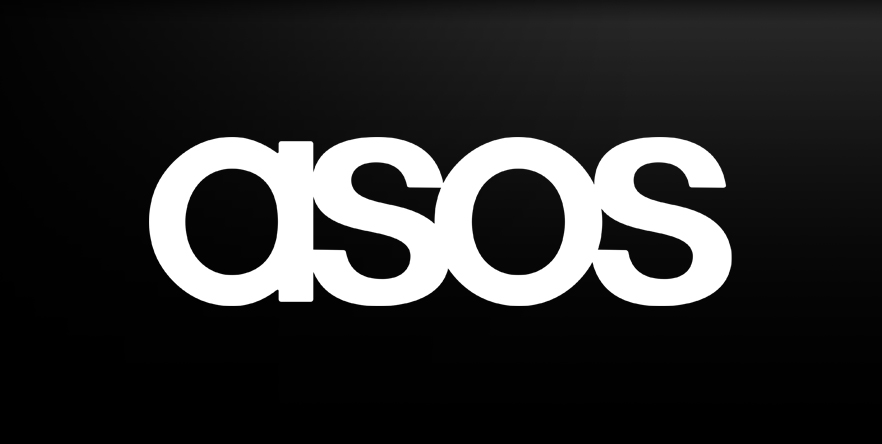 Staff at the online fashion store Asos will be allowed to work flexibly, as well as take time off at short notice, while going through the menopause.

It is one of several new policies being introduced by the clothing retailer aimed at supporting its employees who are “going through health-related life events”.

Other measures announced by Asos, which come into effect on Thursday, include paid leave for staff who have experienced a pregnancy loss or are undergoing fertility treatment, with five days paid leave provided a cycle to ensure appointments can be attended.

The company said it will allow employees who are dealing with pregnancy loss, including miscarriages and abortions, to take 10 days of leave, with the policy also applying to the partners of those who were pregnant and for surrogate pregnancies.

The new policies are gender-neutral, Asos said, with its chief executive, Nick Beighton, adding that staff will be supported “personally and financially”.

“All of us face unexpected challenges in life, and sometimes these can create very difficult circumstances which mean we need to step away from or change how we work,” he said.

“We’ve launched these new policies to reassure all Asosers that they will continue to be supported, personally and financially, throughout those difficult times. We’re here, no matter what it is and every step of the way.”

The new measures will “enable Asosers to take the time away from work that they need, while also increasing awareness of the impact of such common life events”, the company said in a statement.

As well as pregnancy loss, fertility treatment – which is not limited to any number of cycles – and the menopause, wider health issues requiring paid leave, such as cancer treatment and gender reassignment surgery, are also included in the policy framework.

The company will provide up to six weeks of paid leave for its 3,800-plus staff, who are mainly based in the UK, undergoing such treatments, as well as those fleeing domestic abuse situations.

It comes as Asos announced its ethnicity pay gap data for the first time earlier this week, which showed median pay for minority ethnic employees is now 5.9% higher than that of their white colleagues.

It represents a 21.2% improvement in the overall median ethnicity pay gap since 2020, the retailer said.

The moves by Asos follows an announcement by online bank Monzo in May that it would provide paid leave for employees who are affected by the loss of a pregnancy, after the departure of its former chief executive, Tom Blomfield.

Blomfield, who founded Monzo, stepped down in January after his own struggles with anxiety and stress.

Monzo’s policies give either partner up to 10 extra days of paid leave if they lose a baby due to abortion, miscarriage or stillbirth.