Webinar description: “So what does inclusivity really look like? And what does intersectionality even mean? Join us for this interactive webinar and explore these concepts with us and some expert colleagues from the world of diversity and inclusion. We will talk about both the theory and the practice of inclusivity and intersectionality and help you to think about how you can introduce these ideas into your own organisation.” 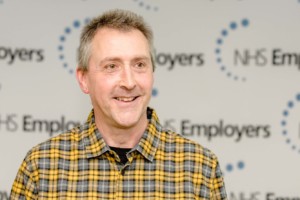 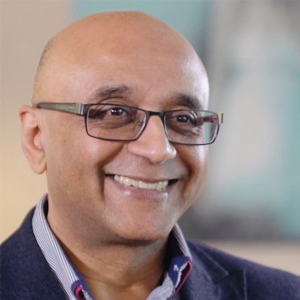