EY has increased its revenue by 5% in Scotland during the financial year ended 30 June 2018, above the UK average of 2.7%.

This investment helped EY to serve 23,000 UK clients, both large and small, supporting economic growth across the country and helping to deliver on our purpose of Building A Better Working World.

Across the UK service lines, tax grew by 7.3%, advisory grew by 3.8% and transaction advisory services was up by 1.5%. Assurance growth fell slightly by -1.7% whilst audit grew by 4%. Financial services, the UK’s largest sector, grew by more than 7% this year.

More than 4,500 people were promoted in the UK, including 15% of Scotland’s workforce, and £36 million invested on professional skills training and personal development, including apprenticeships.

EY continues to believe that greater diversity leads to improved business performance and it recently announced the firm’s UK board will be 50% men and 50% women from December.

Sue Dawe, EY’s Head of Financial Services in Scotland, was one of two women recently appointed.

In addition, EY is proud to be ranked AT #4 in the Inclusive Top 50 UK Employers list and took a leadership position in publishing its gender and ethnicity pay gap to include partner data, above and beyond the Government regulations.

Mark Harvey, EY Senior Partner, Scotland, said: “For the tenth successive year our practice in Scotland has recorded yet another year of growth and this is largely due to our continued investment in our people who live in Scotland and work with Scottish clients.

“The positive financial performance has been supported by the efforts of our transactions team by consistently delivering on deals for clients with an increasing number from the mid-market space in addition to big corporates.”

How to Handle the Stress of Working From Home 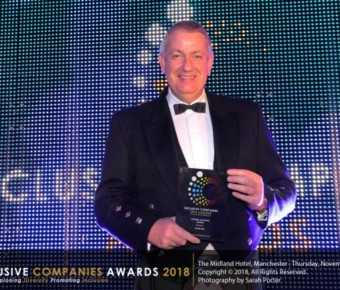 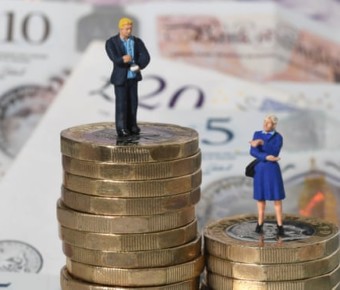