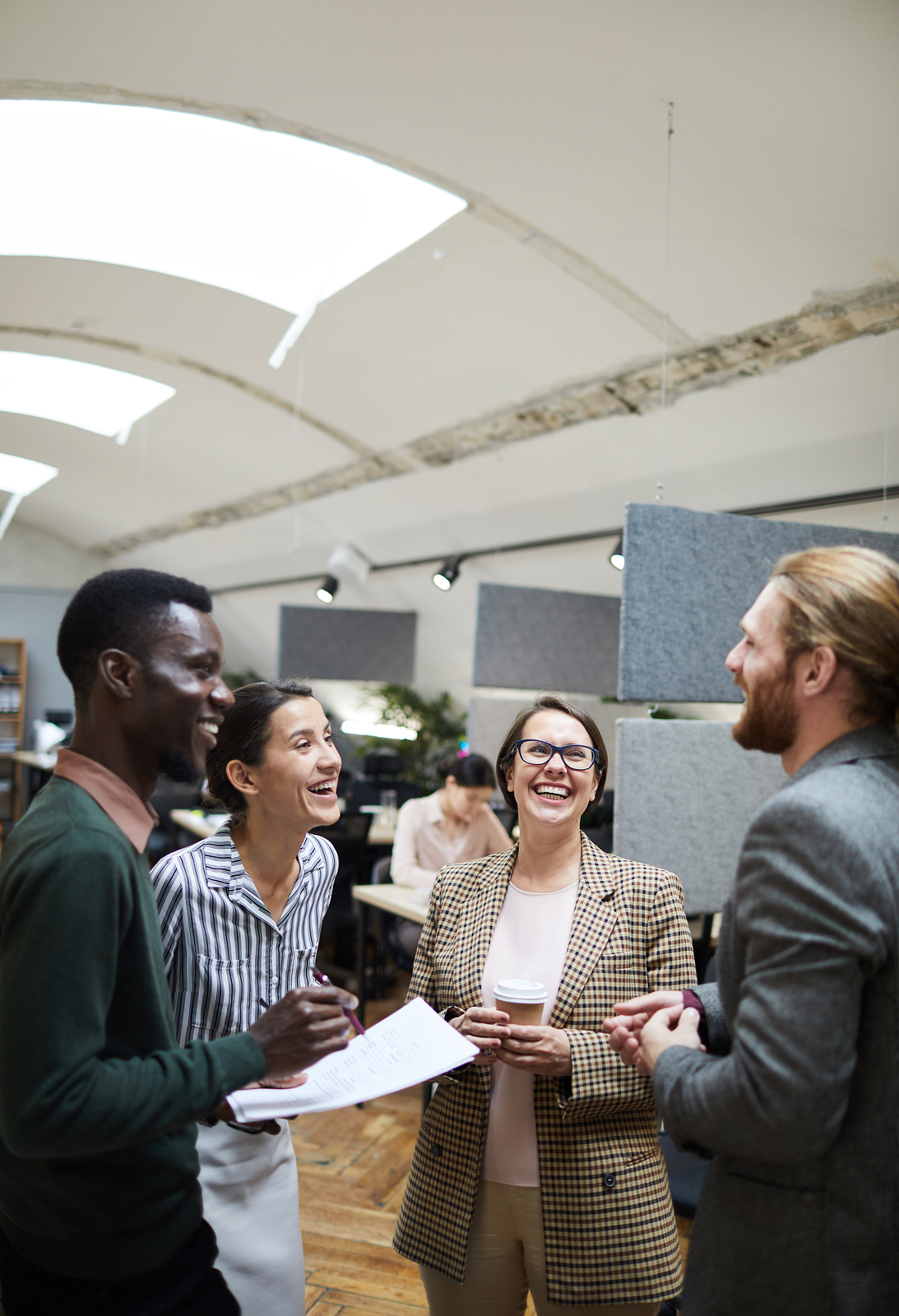 My first experience of a workplace ‘diversity discussion’ happened during an internship for a London based communications firm.

Over a lunch break, I remember asking my fellow interns whether they would accept a job at the company if they were offered it.

The two other graduates who were both from a white-Jewish background, both said no on the basis that the workplace “wasn’t diverse enough” in terms of race and class.

A desire for diversity

They weren’t wrong. At the time, the firm consisted of mostly white, British and privately educated hires. The workforce was also exceptionally young and mostly twenty-five and under.

The firm’s co-founders, who were white middle-class and male, might have unconsciously hired people that looked and spoke like them, with this practise having inevitably trickled down to managers, it created the uniformly white work culture we saw and disliked.

As graduates from liberal universities with diverse student bodies, we shared these concerns about the firm’s workplace culture. If we chose to work in this non-diverse environment, would we learn anything? Would there be any other perspectives to learn from?

What the above example shows is that enacting inclusive change is easier when it comes from the top of a business, which is why non-diverse leaders must read up on the facts of diversity in the workplace – and government statistics are a good place to start.

Looking at the facts

According to official statistics from last year, of all people of working age in the UK, 77% of people from a white background were employed, compared to 65% “from all other ethnic groups combined.”

The highest employment rate was found among the Other White group, which had risen by 11% from 2004-2018.

In terms of gender, women, as a group suffered from a lower employment rate than men. However, within the group, both White British (73%) and White Other women (76%) were more likely to be employed than women of colour, including Asian (54%) Black (63%) and Pakistani and Bangladeshi women (39%).

Taking in both men and women, the Other White group had the highest employment rate –  (88% for men, 76% for women according to government figures). This means that truly inclusive hiring and employment practises can only be met if male and female candidates from diverse backgrounds are also considered.

For established professionals from a white and middle-class background, it can be easy to disengage with diversity and inclusion issues.

When you’ve never felt different or the ‘odd one out’ in a workplace, and if you have always looked and sounded like the managers that have hired you, it can be easy to forget that for others the professional journey hasn’t been so easy.

While not all white people are intentionally discriminatory in the workplace, a number need to be educated with facts that show that BAME candidates do not face a level playing field in terms of economic access and opportunity.

Workplace diversity is not only a moral and societal necessity, but a diverse team also brings in different perspectives that can stimulate innovation and business disruption, meaning more creativity and better problem-solving.

A 2018 McKinsey study also revealed profits and general performance were up among businesses with more ethnic and gender-based diversity.

To hire diverse candidates, there are things businesses can do such as re-writing job postings and company website copy to make them more inclusive, setting up a diverse hiring team for interviews and engaging in blind recruitment practises, (removing extra details from applications to ensure candidates are assessed on their skills and applicability, not their backgrounds).

And while it can be considered socially progressive that three middle-class caucasian interns wanted to work in a diverse workplace, creating this environment should be an inclusive process too, encouraging participation from all groups in a business to make it happen.

Willing BAME employees should be given the space to lead the charge on these processes, otherwise, attempts at diversity implementation will feel shallow, inauthentic and may not attract these candidates anyway.

In the end, all three of us were offered graduate positions at the company, and we all turned them down, citing the evident lack of employee diversity as the reason why.

I recall how much of a shame it felt to reject the offer, the internship was the most rewarding one I had ever undertaken, where a particular high point was helping to organise an event at Bloomberg’s London headquarters for a high profile political adviser.

A year later, I visited the company’s website and went straight to the ‘meet the team’ section. To my surprise, I saw more people of colour and over 25s represented. I like to think this meant they took ours, and any other comments about workplace diversity on board.

What I hope this internship vignette proves is that in a society where millennials and Gen Z will soon make up the majority of the workforce, (along with their more universalist education and ideas), a majority, (whatever their background), will not want to work in an environment that doesn’t share or represent their ideas and views, this includes non-diverse workplaces.