The 8th annual Children of Courage Awards are dedicated not only to celebrating the achievements of courageous and determined young individuals, but also to raising funds for the St. James’s Place Charitable Foundation.

Every pound raised at the event is matched by St. James’s Place Wealth Management with funds dedicated locally to make significant differences to the lives of children and young people in the Yorkshire region.

The youngsters were honoured in two age categories – up to 12 years old and 13 to 18 years old, for their Courage, Caring, Sporting Achievement, Fundraising activities and Outstanding Bravery.

Camerons Story… Cameron has cerebral palsy and has an overwhelming passion for football. He struggled playing mainstream football, he always gave 100% but he was often left on the subs bench so he focussed on his other passion – Silat (an Indonesian martial art) – to help his balance, strength and self-confidence. He was the 1st junior black belt in the UK and now trains other students. Cameron joined a disability football club in York and got a place with the North East and Yorkshire regional talent centre, receiving the ‘most improved player’ award in his first season. He was later selected to try out for the England squad. His team won the national CP cup and he was selected for the senior squad, which finished second in the national cup. Cameron has since formed an under 12s disability football team, Adversity United, in Harrogate, which trains weekly, providing a safe environment for children with a disability to take part in football and share his enthusiasm and passion for the game.

Congratulations Cameron & a massive well done from everyone at the National Diversity Awards & the Inclusive Companies Awards, we hope to see you again next year! 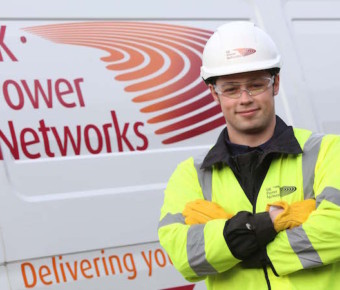 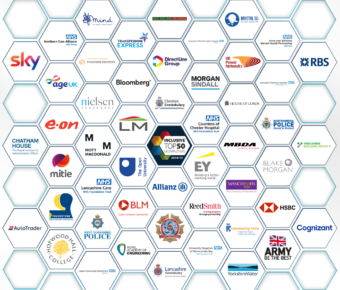 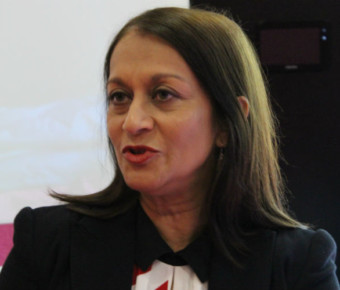 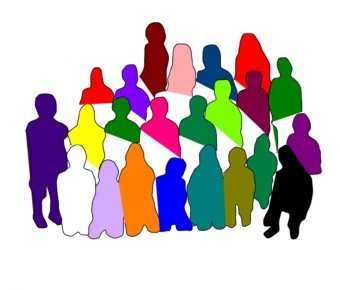 How inclusion can help your business succeed in digital transformation

Applications are invited for a trainer post within Learning and Development to develop and deliver d [...]