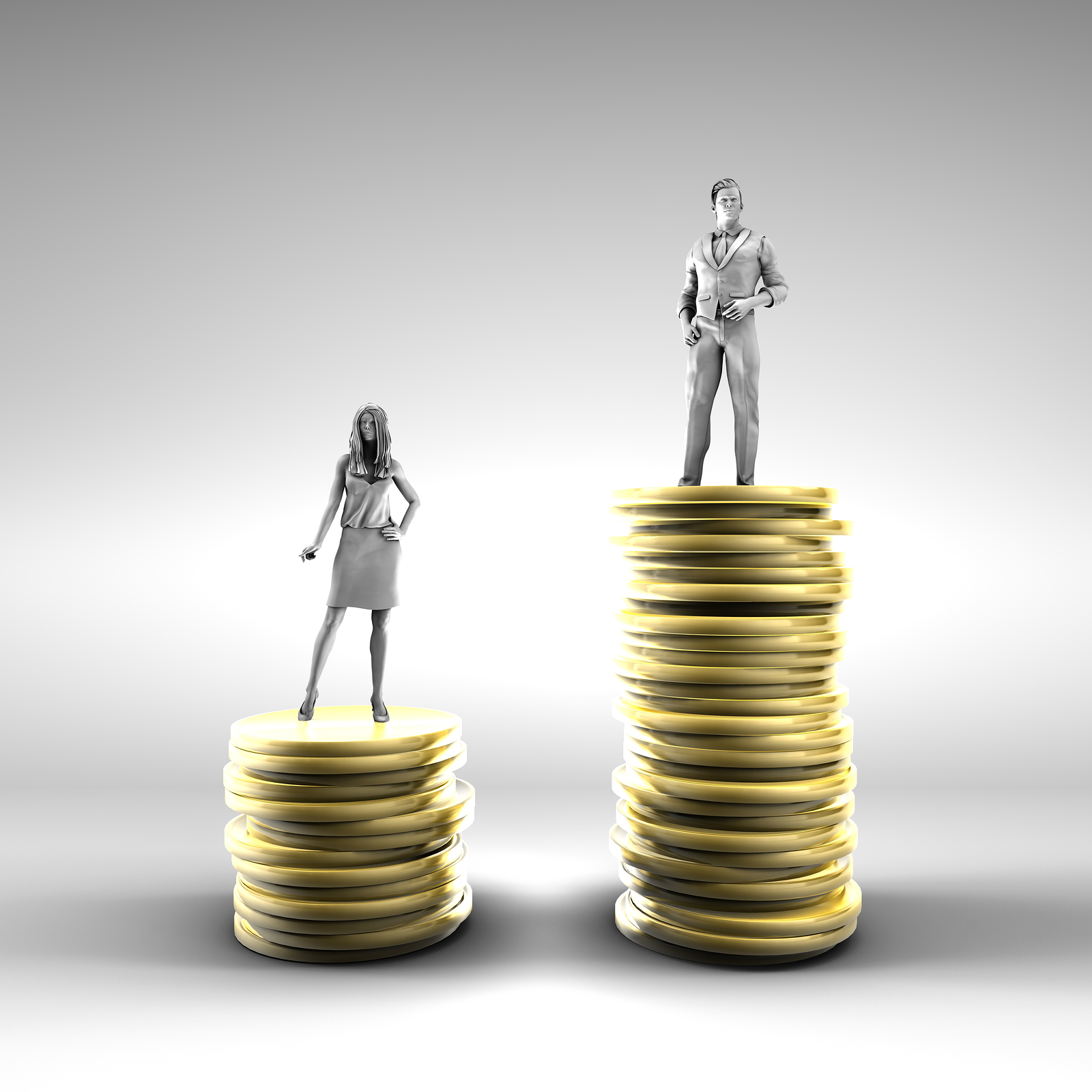 With research from the European Parliament showing that a 14.8% gender pay gap still exists within the EU and with new research from Instant Officesshowing that more than half of UK women still feel uncomfortable asking their boss for a payrise, it’s evident that reaching pay parity will be a slow and painful process..

According to the European Parliament, one of the main reasons for this continuous gap is that low paying sectors tend to have a higher number of women working within them than men, whereas the opposite is true for higher-paid ones. This also means that women are at a higher risk of poverty in old age – the average pension for a 65 plus woman living in the EU is 30% lower than those of their male counterparts.

Many companies will dismiss the root causes of the ever-present gap as systemic legacies and claim that they are doing their part to close the it once and for all, but with Instant Offices’ new research proving that women are still not being supported in their fight for equal pay, it’s clear that there is still room for improvement.

There’s a lot of discussion about what women can do to prep themselves for a pay rise – what they can say, how they can boost their own confidence and what they can gather as evidence to help their case. The problem with this is, it shifts the responsibility onto the marginalised as opposed to the people doing the marginalising.

This is something that most marginalised groups are all too familiar with. There is often an expectation that they should be the ones to set aside the historic discrimination that has denied them equal opportunity – that all they need to do is step up to the plate and ask. We know that this doesn’t necessary work, though.