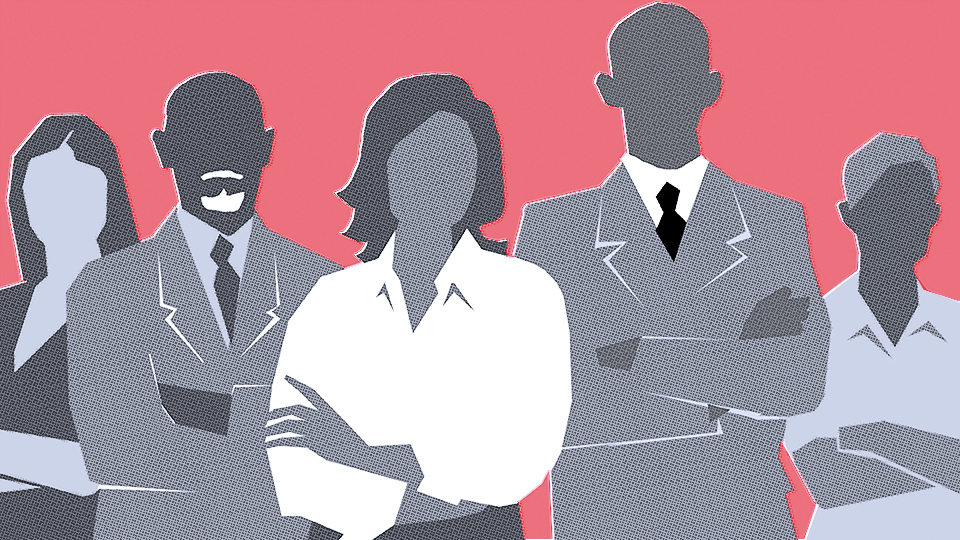 A survey reveals a fifth of staff think their workplace is not sufficiently diverse.

Almost one in four (23 per cent) UK employees has experienced workplace discrimination in the last 12 months, according to a study published yesterday.

The survey from soft skills training provider Learnlight revealed 12 per cent of workers had been discriminated against at work because of their gender, age, background, sexual orientation, culture or ethnicity. Roughly one in seven (14 per cent) reported witnessing discrimination against someone they knew at work in the past year.

The research, which questioned 1,080 UK employees online, also found that only half (51 per cent) were sure their employer had a policy to promote workplace diversity and inclusion.

“Businesses increasingly understand that diverse and inclusive organisations are not only doing the right thing but are reducing their reputational risks and building a work environment that is more likely to result in greater profitability,” said Benjamin Joseph, Learnlight’s CEO.

And a quarter (25 per cent) of respondents were not certain their workplace was inclusive, with nearly one in five (18 per cent) saying it definitely was not inclusive.

“There needs to be commitment and understanding of this at the most senior level to push the organisation on, as it is easy to ignore the issues or just ‘talk the talk’ without this,” she said. “Senior leaders as role models who talk authentically and personally on the business case and their personal experiences really helps in this regard.”

The survey also found one in three (30 per cent) employees believed their company’s diversity and inclusion policy was ‘usually’ adhered to, but one in ten (9 per cent) felt the policy was “just a tick-boxing exercise”.

“The number of tribunal claims being brought against all types of discrimination are ever-increasing since the removal of tribunal fees, and the potential compensation awards can be costly,” Willis said.

“Employers will also face other issues as a result of failing to approach this area seriously, with increased turnover of staff leading to higher recruitment costs and lower morale resulting in lower productivity within the business.”

Meanwhile, a separate study commissioned by Sky for National Inclusion Week (24th – 30th September) and published today, revealed the next generation of workers hold employers accountable for inclusion in the workplace.

Debbie Klein, Sky’s group chief marketing and corporate officer, said it was “positive to find the newest members of today’s workforce are challenging barriers and committed to holding employers accountable”.

She added employers “have a duty to ensure their workplace fosters total inclusion”.