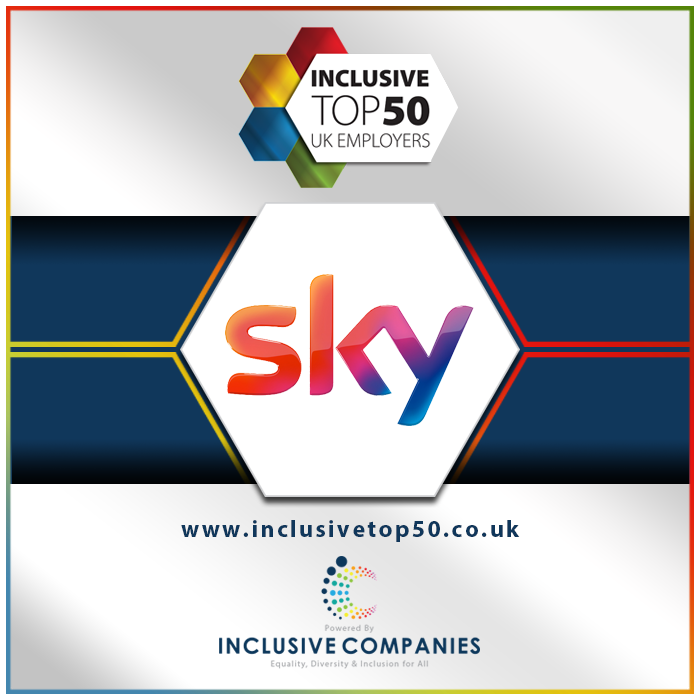 Sky has pledged to invest £10million per year across its markets for each of the next three years, with the money used support anti-racism and improve diversity and inclusion.

The money will be used increase BAME representation in the business, “make a difference in communities impacted by racism” and “use the power of Sky’s voice and platform to highlight racial injustice.”

The pledge to improve representation will cover all levels and especially senior leadership. Sky will put targets in place to measure progression of under-represented groups throughout the organisation.

The company says it will also invest in education for its managers and leaders “to ensure they have a thorough understanding of diversity and inclusion issues and are engaging in meaningful conversation with their colleagues and teams.”

Sky has also pledged to support anti-racism charities including a “significant financial contribution towards the fight for racial equality, and supporting causes affecting Black and minority ethnic communities and those working to improve lives. Sky will fulfil this commitment over a number of years.”

The broadcaster also says it will use the “power of its voice” to highlight racial injustice with new content. Initially this will include the new documentary Eight minutes and 46 seconds; the killing of George Floyd that will run on 15 June across Sky Documentaries, Sky One, Sky Witness and Sky Atlantic simultaneously. The documentary will be made available free to air on YouTube. Sky will also collate a series of content related to Black injustice titled ‘Black Lives Matter’ on its Sky Q platform.

To deliver the commitments, new diversity action and advisory groups will be created at Sky. The Diversity Action Group will be made up of diverse colleagues from across Sky and chaired by Sky’s CEO, UK & Europe, Stephen van Rooyen. The Diversity Advisory Group will be made up of independent external contributors and will advise Sky on how it can best deliver real and lasting change, both internally at Sky and externally in communities impacted by racism.

Announcing the commitments and funding, Sky Group Chief Executive, Jeremy Darroch, said: “I have listened to the views of our colleagues at Sky. What I have heard loud and clear is that we can and should do more to support the fight against racial injustice. We stand with our Black colleagues and today we are committing to do more to tackle racism, provide more support to communities impacted by racism and create a more diverse and inclusive culture at Sky.

“To make changes that really matter we will spend much more time listening and taking advice from those who understand the issues. We will work together with our Black and minority ethnic colleagues and with external advisors to support real change, and we will use the power of Sky’s voice and reach to highlight racial injustice in the UK and around the world.”

Source – Written by Jon Creamer as featured in Televisual