UK Music survey suggests diversity initiatives are having an impact

The UK music industry is slowly becoming more diverse, though there is still plenty more work to be done, according to the results of the latest survey by UK Music’s Diversity Taskforce.

The survey was set up to help identify trends regarding the diversity of those working in the industry, with gender and ethnic diversity under the spotlight. Although based on a sample of just 3000 people working in music, it’s hoped that the survey can nevertheless track the impact of the various initiatives underway to try and encourage and enable more women and more black, Asian and ethnic minority – or BAME – people to pursue a career a music.

Artists, songwriters, composers, musicians, studio producers and artist managers, are among those to take part in the survey, as well as people working at music publishers, major and independent record labels, collecting societies and in the live music sector. This is the second time results have been published, so it is now possible to identify some trends.

Among those surveyed, the number of BAME music people went up from 15.6% in 2016 to 17.8% in 2018. The proportion of women went up from 45.3% to 49.1%. Perhaps unsurprisingly, the representation of female and BAME practitioners was higher among those under the age of 25, with more work to be done among older age groups.

Keith Harris, who heads up the UK Music Diversity Taskforce, says of the new stats: “The survey remains an important tool in terms of making sure that some of the initiatives put in place across the industry are bearing fruit. Things are changing for the better”.

“Progress has been slow but steady”, he added. “We are continuing to keep our focus on ethnicity and sex as the most obvious indicators that things are changing, while remembering that diversity in the industry is about much more than that, with socio-economic background being among the important but often neglected areas which needs attention”.

It has frequently been noted – especially by those leading diversity initiatives – that while there are some strands of the music industry where gender balance and BAME representation is pretty good (though rarely perfect), there are other strands where diversity is woefully lacking. And even where it is better, board rooms at many music companies are often white male dominated, which is a problem in most sectors, but nevertheless one that needs to be addressed in music.

UK Music chief Michael Dugher also commented on the survey, likewise noting progress and challenges still to be met. He said: “Our industry is doing very well at the moment, but that doesn’t mean that we can shy away from the more difficult challenges we face”.

“British music is a world-leading success story and one that we as a country should be very proud of”, he went on. “But I want us to be equally proud of our diversity as an industry. Whilst we can welcome some very real and significant improvements, we still have much more work to do. Just imagine how much more successful our industry could be in the future, if we could only deepen the well from which we draw our talent”. 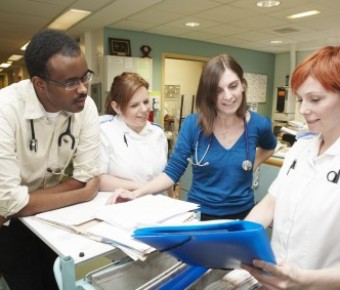 Making the mix work: is your business diverse and inclusive? 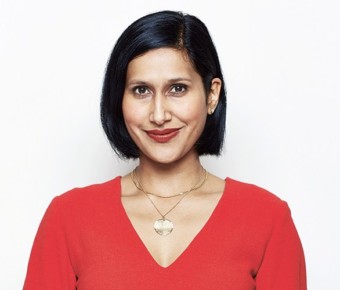 The need for diversity in engineering