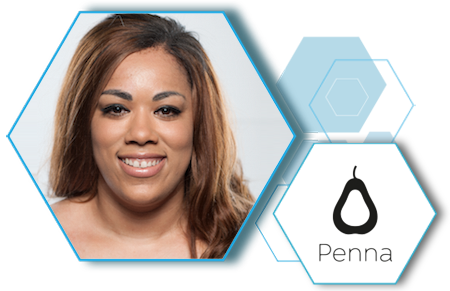 Alexis joined Penna in 2014 after spending seven years at Capita Resourcing and Reed Professional Services. Here she worked on large-scale resourcing strategies and digital projects for the Office for National Statistics, Barclays Retail, the BBC and others. At Penna, Alexis combined her passion and career to shape her dream job, bringing diversity and inclusion expertise to our clients as the businesses’ D&I Lead. She’s also leading Penna on their own D&I journey.

Alexis oversees the entire recruitment and employee lifecycle for Penna’s attraction, selection, assessment work and retention; ensuring it promotes the highest standards of diversity and inclusion. She offers client support in all things D&I to set clear responsibilities for strategy and programme development, challenging organisations to change and grow. Her approach is to stop focusing on culture ‘fit’ and start focusing on culture ‘add’, eradicating unhealthy monocultures in workplaces.

It’s this approach which has delivered award-winning results for clients - most recently ‘Best Digital Experience for Early Talent’ at the 2020 RAD awards. She’s passionate about all strands of diversity, and has mostly recently worked across the UK and USA to ensure actions are being taken to remove racial inequality in the workplace, in light of the recent height of the Black Lives Matter movement. 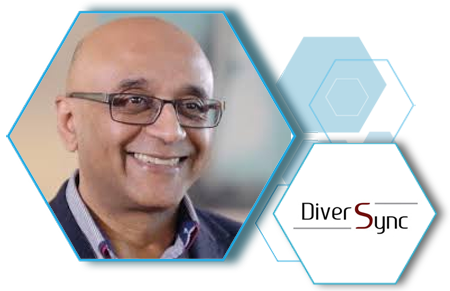 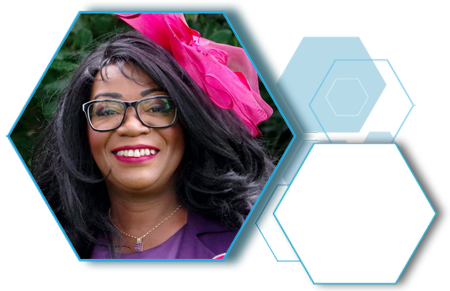 Sandra currently holds a number of NED roles and has Chaired various regional and national organisations. Her work on equality has seen her speak at the EU Committee on issues of flexible working, equality in the workplace and the benefits of getting women back into work. She has conducted many local, regional, and national business growth and other projects across England, Scotland, and Wales, and in particular working to engage with underrepresented groups in the workplace and the community.

In addition to Executive Coaching at senior level, her experience and skills incorporate discussion forums, facilitation, training, and development of programmes for Universities, Higher and Further education organisations as well as bespoke programmes for blue-chip companies.

Her business acumen has earned her numerous awards in recognition of her professional, community and business development contribution nationally.

She attained the status of Fellow of the Chartered Management Institute (CMI), Chartered Manager (CMgr), Fellow of the Institute of Consulting, having headed up this organisation for several years. Additional qualifications include 7407 & 7403 City & Guilds, Certificate Personnel Development CIPD, Level 7 & 5 Diplomas in Management, and a Masters in Creative Writing from the University of Leicester.

Sandra was recently listed in the Queen’s New Year’s Honours List 2021 when she was awarded the Order of the British Empire (OBE) for services to Equality.

Sandra is an international speaker, author, and equality activist working with senior leaders to recognise and incorporate the benefits of difference and creating equality within organisations. 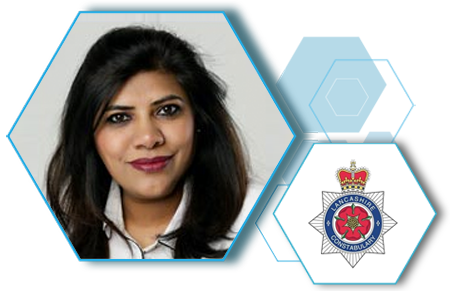 Rozila has worked for Lancashire Constabulary since 1999. She has held a number of posts in policing including Diversity Officer where she was instrumental in tackling hate crime, honour crime as well as developing relationships between the police service, key stakeholders and communities.

In 2009, following the 7/7 terrorist attacks, Rozila joined the Counter Terrorism Branch in Lancashire. Her work in this area received national recognition and as a result she successfully achieved a secondment to the Association of Chief Police Officers in London for a period of 5 years. During this time, Rozila was responsible for the strategic delivery of counter terrorism projects for police forces across UK and Europe.

Upon her return to Lancashire Constabulary in 2016 from London, Rozila joined the Futures Team to deliver structured, innovative change. She has now been appointed as the Diversity and Inclusion Manager for the force. Rozila also has an additional role as Public Relations/Media Lead for the National Black Police Association and is the national tactical lead for Black, Asian, Afro-Caribbean and minority ethnic Women in Policing.

During her time with the police, Rozila has received various commendations and awards including Justice Awards from Lancashire Criminal Justice Board for outstanding contribution to delivery of justice in Lancashire. In 2009, she received an award from Lancashire Constabulary for outstanding delivery of policing. In 2011 during her time in London, Rozila received an award for promoting social cohesion from the National Association of Muslim Police Officers. In 2012, she received a commemorative medal from 10 Downing Street for helping to deliver a safe and secure Olympics 2012. In September 2020, she received a Divisional Commanders commendation for her work towards inclusion and diversity.