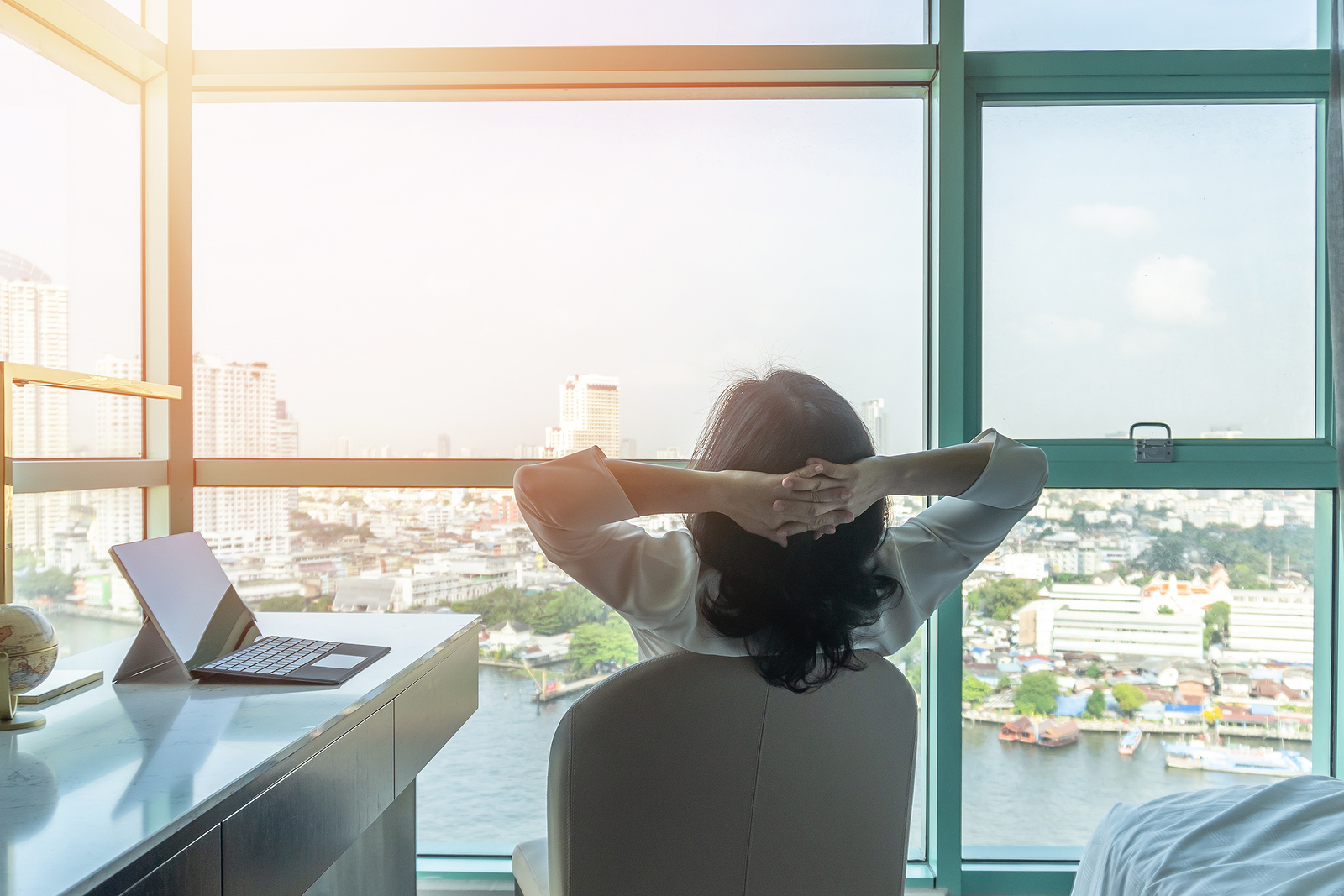 Nearly one in five FTSE 350 companies have been cautioned over a lack of women on their board and executive committees, as big investors increasingly demand that businesses pay more heed to diversity.

The Investment Association, the trade body whose asset management members oversee £7.7tn in assets, and the Hampton-Alexander review, an independent body set up to increase the number of women in senior roles across UK public companies, have written to 63 groups including real estate business Savills, housebuilder Crest Nicholson and investment platform AJ Bell.

They called for the companies to outline what action they are taking to improve the gender balance in top jobs and ensure they meet the Hampton-Alexander target that women account for a third of the membership of boards and senior leadership teams by the end of 2020.

“Too many companies are not making progress quickly enough,” said Denise Wilson, chief executive of the Hampton-Alexander review.

“Investment managers have been clear that as a minimum they want to see companies meet this target for gender diversity, and those which fail to do so risk facing dissent in the AGM season,” he warned.

The IA said its voting advice service, which is widely used by big investors, would give “red tops” — its highest level of warning — to companies that are not meeting investor expectations on diversity, including where women represent less than 20 per cent of the executive committee or their direct reports.

According to the IA and the Hampton-Alexander review, 24 companies in the FTSE 350 have just one woman on their board, including several investment trusts.

Investors recognise better performance from diverse management teams. The market data is compelling Brenda Trenowden, global co-chair of the 30% Club Asset managers such as Legal and General Investment Management and Columbia Threadneedle have taken a strict line on board diversity, using their vote at annual meetings of companies where women do not account for at least a quarter of directors.

“Female representation on UK boards and senior leadership teams has improved, but there is more to do,” said Michelle Scrimgeour, chief executive of LGIM. “Firms need to build on this momentum to drive gender diversity even further.”

Brenda Trenowden, global co-chair of the 30% Club, a group that advocates for more women in business, added that its investor members in the UK had come out very strongly against “one and done” boards, where companies appointed a single woman as a director and took no further action.

Savills said it had increased its female representation in senior leadership roles globally to 20 per cent as of December and added that it had “a large number of initiatives in place” to create management diversity more broadly.

AJ Bell said the composition of its senior team was a function of “extremely low turnover in those roles”, but added that the business was “building a strong female talent pipeline”.

Business minister Martin Callanan said: “The message is clear — those businesses that fail to take diversity seriously, risk losing the confidence of their investors.”