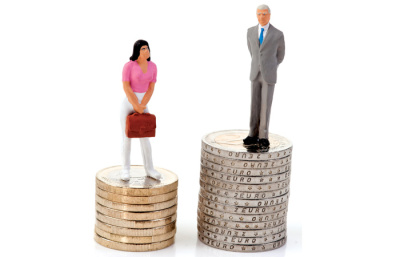 The Association of British Insurers says the number of women in executive positions in insurance has increased by five percentage points but the progress is not sufficient.

ABI says gender diversity improved at nearly all levels of the insurance industry in 2018 and 27 per cent of those in executive positions are now women, compared to 22 per in 2017.

At management level women make up 39 per cent of staff in insurance, up from 36 per cent the year before.

In its second annual talent and diversity survey covering more than 103,000 staff, ABI says progress at board level is slow with only a one percentage point increase in the proportion of women. Four out of five board positions are occupied by men, it says.

In a statement on the survey results the ABI states despite progress on gender diversity “the number of women at senior levels still remains too low.”

“The vast majority of adults in this country are customers of the insurance and long-term savings industry in some way. Matching the diversity of our workforce to the diversity of the communities we serve is essential to our industry’s future success.

“Such a change takes time, but the last few years have seen a real shift in commitment at the highest levels of the industry, and at last there are signs the dial is starting to shift.”

Blanc notes it is encouraging to see more men than women joining the insurance industry. In 2018 56 per cent of those joining the industry were women, up from 54 per cent the previous year.

“Insurers know that becoming a fully diverse and inclusive industry requires firms to have a strategy and to make changes – simply having positive intentions won’t wash.

“Our diversity and inclusion network goes from strength to strength and our Future Leaders programme has more women on it than men for the first time. We remain committed to providing the practical assistance our industry needs to achieve genuine change.”