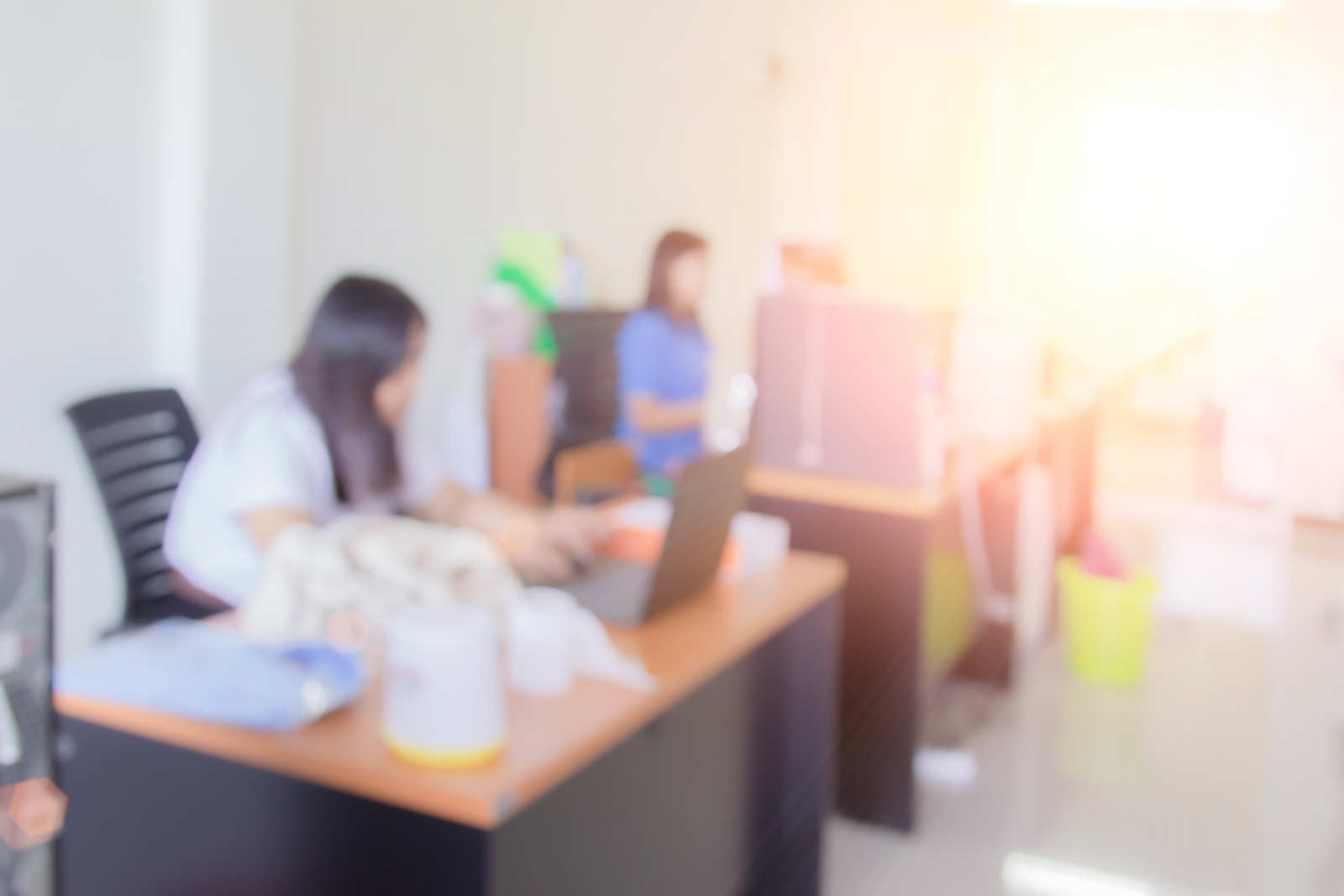 A record number of women in full-time work has pushed the UK’s employment rate to a new high of 76.3%, the latest figures from the Office for National Statistics show.

In the three months to November, 126,000 more women worked full-time compared with the previous quarter.

The increase is in part because of the change in women’s retirement age.

The data may affect the Bank of England’s decision over whether to cut interest rates next week.

A record 32.9 million people are in employment in the UK, a rise of 0.5% for the three months to November.

“The employment rate is at a new record high, with over two-thirds of the growth in people in work in the last year coming from women working full-time,” said ONS head of labour market and households, David Freeman.

“Self-employment has also been growing strongly, and the number of people working for themselves has now passed five million for the first time ever,” he said.

The unemployment rate was barely changed at 3.8%.

However, the number of estimated job vacancies fell to 805,000, a drop of 11,000 compared to the previous quarter and 49,000 fewer than a year earlier, undermining the generally strong picture of the labour market.

The change in the retirement age for women from 60 to 65 means that many are staying in the workforce for longer.

However, the number of working-age women in employment was also boosted by fewer women remaining economically inactive to care for children and other relatives.

“However, there are other signs that the labour market is coming off the boil. Vacancy levels remain high, but have been on a general decline since early 2019,” she said.

“Wage growth has edged slightly lower from 3.5% to 3.4% for regular pay, but still well above inflation, which should continue to support consumer spending. These signs appear broadly consistent with the weaker-than-expected GDP readings for November last year.”

Unemployment is one of the closely-watched metrics that guide the Bank of England in deciding whether to raise or lower interest rates.

Reporting that the number of jobs has hit a new record these days is like reporting back in the 1990s that stock markets had hit a record high. It hardly feels like news because it happens almost every time the figures come out.

Today’s jobs figures, however, were surprisingly upbeat. What with the official estimates last week showing an economy that was barely growing – indeed, shrinking in November – the markets had expected perhaps 100,000 new jobs to be generated. Instead it was more than 200,000.

Similarly, the relatively healthy growth in pay was expected to slow. It did, but only a little – down from 3.5% to 3.4% excluding bonuses. After taking inflation into account, that’s still a pay rise of 1.8%. Hold your breath: some day soon (but not yet) the average worker will be earning more than they did in March 2008 before the financial crash.

All of that, however, may not be enough to offset the other data pointing to a slowdown. Markets still expect, with a 65% probability, that the Bank of England will cut the official interest rate next week, back down to 0.5%, to try to counter the risk that the current economic slowdown morphs into something more serious.

Thomas Pugh, at Capital Economics, said the “solid” employment data would be likely to nudge policymakers away from a rate cut at next week’s Monetary Policy Committee meeting.

“It is worth noting that the MPC has said that it is giving more weight than normal to the condition of the labour market to help it determine how much slack there is in the economy,” he said.

“The rebound in employment and slightly softer pay growth will give the MPC another reason not to cut rates from 0.75% to 0.50% at their next meeting on 30th January. However, we think that the crucial piece of information for the MPC will be the flash PMIs [manufacturing data] on 24 January, which will confirm, or refute, any ‘Boris bounce’ in the economy.”

For the first time ever, The Financial Services Compensation Scheme (FSCS) reached the top 10 on the 2021/22 Inclusive Top 50 UK Employers List, coming in at 4th place. FSCS set themselves a target of achieving a 50/50 gender split across their leadership population by March 2022 and both their Board and Executive Team are now predominantly female.  This means ... END_OF_DOCUMENT_TOKEN_TO_BE_REPLACED
Aug
31
Wed
11:00 am Boost Your Career in 45 Minutes ... @ Online Webinar
Boost Your Career in 45 Minutes ... @ Online Webinar
Aug 31 @ 11:00 am – 12:00 pm

This highly interactive workshop enables delegates, at any stage in their career journey, to take stock of their career to date and create an action plan for progression. Participants are guided through mindset work to take greater ownership of their career aspirations and to review their personal brand. By the end of this short workshop, all delegates will have a ... END_OF_DOCUMENT_TOKEN_TO_BE_REPLACED
Sep
22
Thu
11:00 am Attracting and retaining diverse... @ Online Webinar
Attracting and retaining diverse... @ Online Webinar
Sep 22 @ 11:00 am – 12:00 pm

Previously named The UK’s most Inclusive Employer, it’s no surprise that mental health and wellbeing charity Touchstone are skilled in attracting and retaining diverse talent across all levels of employment. The charity provides mental health and wellbeing services to over 10,000 people a year, whilst also working across communities to grow their confidence and capacity to demand the services and ... END_OF_DOCUMENT_TOKEN_TO_BE_REPLACED
Sep
28
Wed
11:00 am Workplace wellbeing: supporting ... @ Online Webinar
Workplace wellbeing: supporting ... @ Online Webinar
Sep 28 @ 11:00 am – 12:00 pm

We’ll share some of our approaches at Bupa of how we help our managers support our people when it comes to wellbeing and inclusion. About the facilitators: Alli Fox Alli leads the inclusion agenda for Bupa Global & UK, as part of her broader role covering inclusion, culture, engagement, talent and leadership. This enables her team and colleagues to bring ... END_OF_DOCUMENT_TOKEN_TO_BE_REPLACED
View Calendar
Add