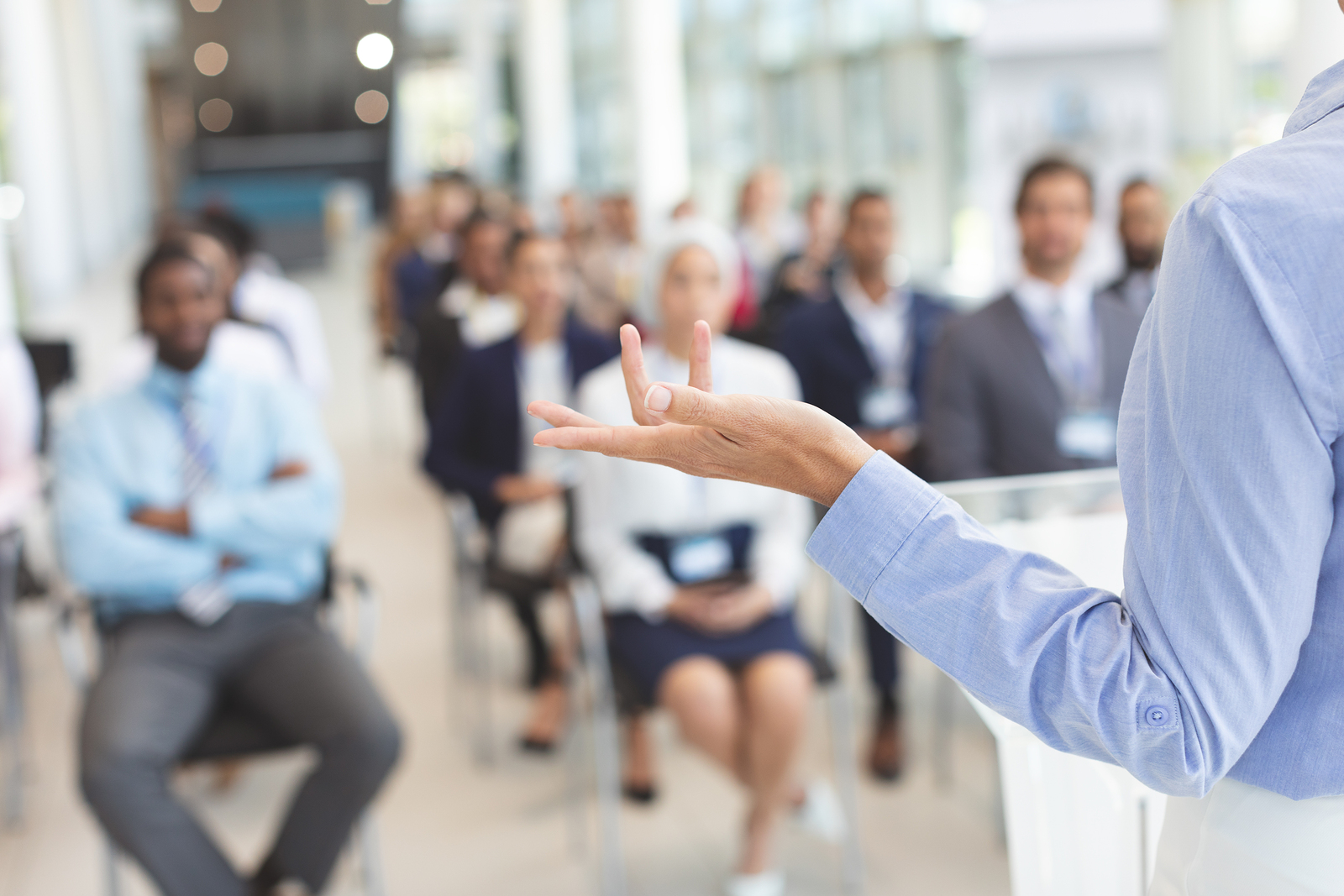 Most UK companies’ approach to ethnic diversity is unsatisfactory as more than half of the largest companies in the country do not have a director with a BAME background on their board, a damning report has found.

The 2020 Parker Review, published today (February 5), found 59 per cent of the 256 firms it reviewed did not meet the Parker Review target: to have at least one director of an ethnically diverse background on their board.

This improved slightly when focusing on the largest companies in the UK — 37 per cent of the FTSE 100 did not have a BAME director — but less ethnic diversity was observed on the boards of FTSE 250 companies, where only 31 per cent of firms met the target.

Overall just 9.7 per cent of directors in the FTSE 100 where people of colour, compared to 5 per cent for FTSE 250 firms.

Of the 58 investment trusts within the FTSE 350, just seven reported they had met the target.

Just last week FTAdviser reported diversity would play in a part in the the City-watchdog’s assessment of culture at financial firms.

Research from the Financial Reporting Council, included in the Parker Review, showed more than half of FTSE 250 companies (52 per cent) failed to mention ethnicity in their board diversity policy while most of the FTSE 350 did not set measurable ethnicity targets.

Just 14 per cent of FTSE 100 companies set measurable objectives for board ethnic diversity while for FTSE 250 companies the figure was a meagre 2 per cent.

Last month the FRC found there was limited reporting on diversity in general and that any action taken to tackle the challenges surrounding diversity almost always stopped at gender.

To improve ethnic diversity, the Parker Review today recommended each FTSE 100 board should have at least one director of a BAME background by 2021 and by 2024 for the FTSE 250.

“It is unacceptable that talented people are being excluded from succession and leadership simply because companies are failing to put in place appropriate policies on boardroom ethnicity, are not setting targets or are not monitoring their progress against policies.”

Ricky Chan, director at IFS Wealth & Pensions, said it was surprising how the largest companies in the UK were struggling with ethnic diversity as the UK was blessed to have such a diverse population.

He added: “Being an ethnic minority in the financial advice profession myself, without a doubt I’d certainly welcome the whole financial services industry increasing ethnic diversity at senior level.

“Ethnic diversity also helps to engage a wider audience and develop role models for future generations in our profession.”

Anna Sofat, director at Addidi, said strong direction through policy and accountability through quotas and reporting was required to “shift the dial” on ethnicity.