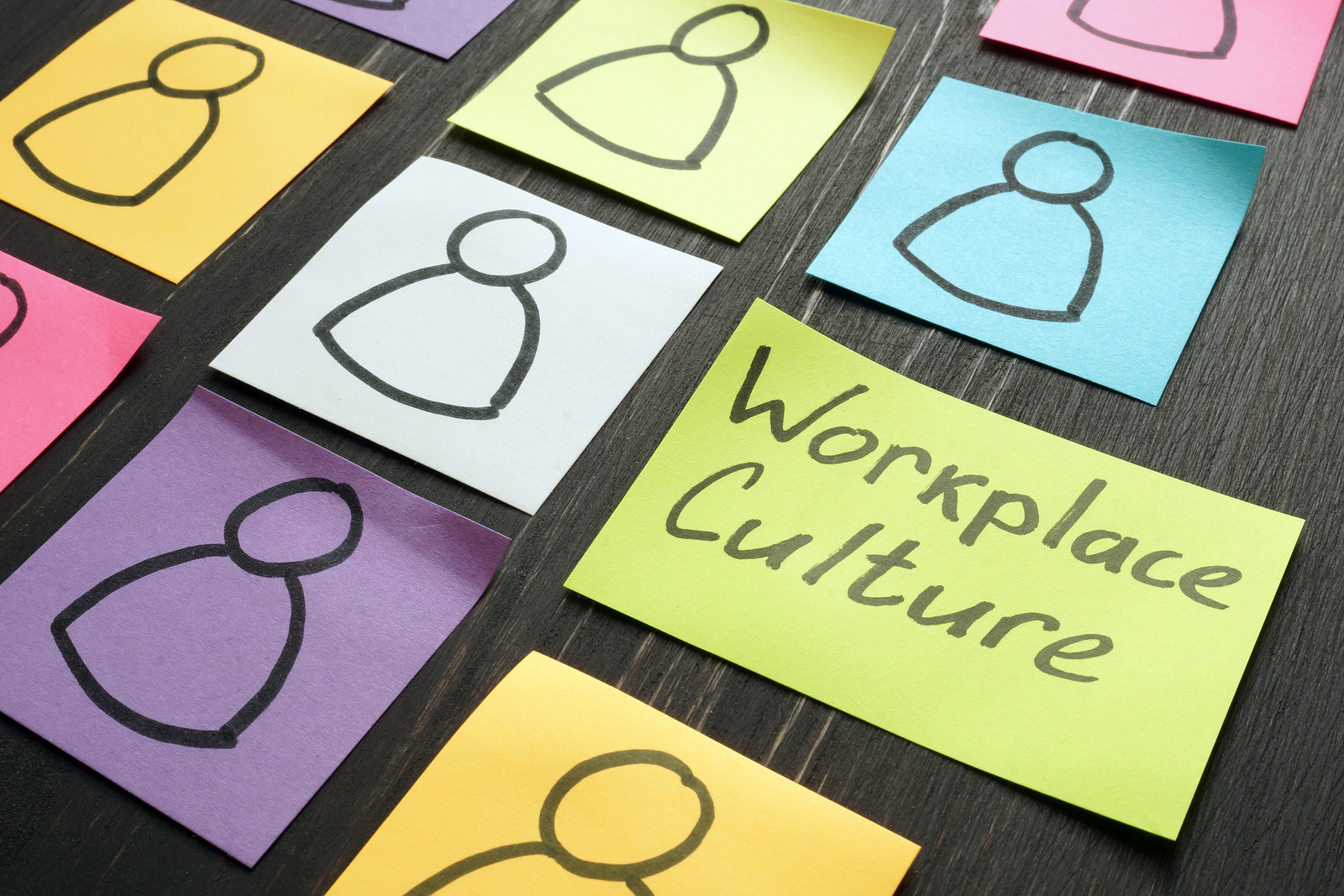 The UK is “generations away” from achieving gender equality in its top jobs, according to a new study by the country’s leading equality charity.

Men still dominate in politics, business and public life, with the under-representation of women “consistent and persistent across sectors”, according to researchers at the Fawcett Society.

The charity’s new report, Sex and Power 2020, reveals women make up just over one in 20 CEOs of FTSE 100 companies, while the Daily Mail reports that it also shows an “alarming” lack of non-white women across top jobs.

In the education sector, just over a third of secondary school headteachers are women (39% of the overall number), a rise of just 6% since 2005.

Women make up around a quarter of those in senior positions in the judiciary, a figure that falls to 17% for the Supreme Court which has just two female judges out of 12.

Sam Smethers, chief executive at the Fawcett Society, said: “Despite much lip service about the importance of having women in top jobs, today’s data shows we are still generations away from achieving anything close to equality. We are wasting women’s talent and skills.”

Sky News says “there are some shoots of progress”, pointing out that in the recent general election a record number of women were elected to the House of Commons. Women now make up 34% of MPs, up from 32% in 2017.

But last year, it was revealed that the gender pay gap for full-time workers has increased in the UK, bringing to an end a period of progress on the issue. According to data from the Office for National Statistics, the pay gap for full-time employees rose to 8.9% in 2019, up from 8.6% in 2018.

Source – As featured on The Week – https://www.theweek.co.uk/105176/uk-still-generations-away-from-equality-in-top-jobs