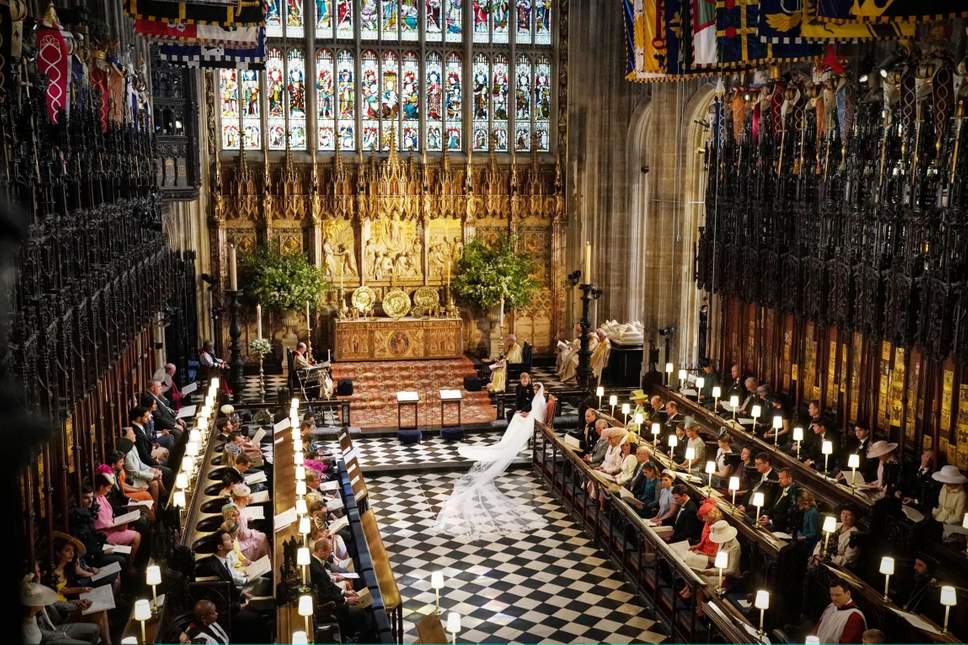 The news has been filled with negative headlines, but the workplace can be a catalyst for change, says Stephen Frost.

This has been an important year for diversity and inclusion (D&I), and we have seen a number of key issues come to a head. First, and perhaps most notably, transparency has emerged as both a complement and an alternative to government regulation, most significantly in the gender pay gap (GPG) reporting regime. After years of D&I work, we finally had tangible evidence about what we all suspected – women earn less than men.

Significantly, our research at Frost Included in April demonstrated there was an inverse correlation between many organisations that had previously won gender awards and their actual GPGs. Transparency brought new attention to ‘pinkwashing’ and focused minds on what would really make a difference instead.

Expect to see more challenge in April 2019, when the second round of GPG reporting is due – and look out for its extension to ethnicity in the near future.

The past year has brought a range of D&I headlines which provide a snapshot of how the topic is changing. The fake news debate heated up, with Facebook under scrutiny for its part in enabling the spread of misinformation and polarisation in our society, which also filters into the workplace. In better news, there was increasing focus on intersectionality and more nuanced forms of identity over the previous focus on ‘strands’ of diversity. We saw this, for example, when a heterosexual couple won their fight to be allowed a civil partnership.

The Windrush scandal saw the government threaten to deport children of immigrants who were here legally. The prime minister apologised but also had to say sorry again for her “jumping the queue” comment in reference to EU citizens in the UK. This was unfortunately timed with the filmed attack on a Syrian refugee at a school in Yorkshire.

In happier news, the Royal wedding in May made history, not least as a landmark for racial inclusion and diversity. African American and black British music and culture featured prominently in the service. Starbucks closed its doors for a morning to provide race and bias training for staff. The Black Pantherfilm was released and grossed $1 billion. Vogue and other magazines featured more ethnic minority models  than ever before and National Geographic admitted a racist past.

Saudi Arabia ended its ban on women driving, Ireland overturned its abortion ban and the UK unveiled a statue of lead suffragette Millicent Fawcett in London. Female movie stars protested on the red carpet at Cannes about gender inequality in the TV and film industry, Nike exited several senior male executives for alleged sexual harassment and Tesco faced a £4 billion equal pay claim. The new easyJet boss voluntarily cut his pay to the same as his (female) predecessor, as did several male BBC stars when their salaries became widely criticised.

This has in many ways been a year of progress. Pride is bigger than ever – celebrating LGBT+ inclusion – and India finally legalised gay sex. The PurpleSpace movement has taken off, highlighting disability inclusion. German supermarket Edeka received widespread praise for removing products made by foreign companies from their stores. They put up signs next to the empty shelves saying: ‘We will be poorer without diversity’. The US midterms saw more women elected than ever before.

However progress has come with a backlash. The appointment of Brett Kavanaugh to the Supreme Court highlighted dominant group insecurity about increasing diversity. Brexit and Trump continued to dominate headlines and the new Brazilian president confirmed a trend towards male authority figures ‘taking back’ control.

What it means for HR

Everything that happens in the news affects the workplace and many HR policies and procedures have been found wanting. The HR response to GPG revelations has often been reactionary, with NDAs and compromise agreements. In 2019, let’s build on good practice that exists in terms of proactive policies to recruit and engage with a diverse population, to use transparency to better promote meritocratic appointments and to see more innovation in creating diverse and inclusive workplaces that can be a source of strength for us all in turbulent times.

In 2018, we lost champions of diversity including John McCain and Stephen Hawking. In memory of Aretha Franklin, Buckingham Palace Welsh Guards Band played ‘Respect’ outside the palace. A stereotypically white, male institution such as the British Army honouring an African American woman gives us hope. When Gareth Thomas suffered a homophobic assault, his response was to call for restorative justice. HR will be critical to finding new ways to fuel progress, without causing further backlash.

Stephen Frost is the founder of Frost Included. His new book, Building an Inclusive Organisation, is out in February 2019