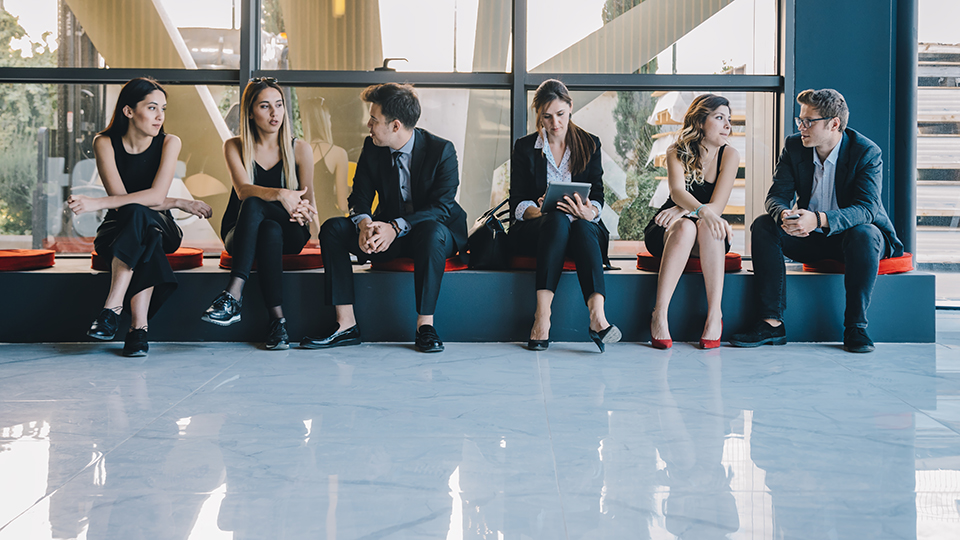 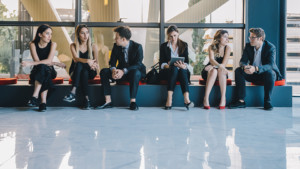 Companies have made reducing their gender pay gap a top priority since the introduction of gender pay reporting in 2017, according to new research commissioned by the Government Equalities Office (GEO).

Almost seven in 10 (69 per cent) employers now view closing the gender pay gap as a “high or medium” priority, an increase of eight per cent on last year, and more than two-thirds (67 per cent) of companies reported having discussions at board level on how to close the gap.

The research comes as the GEO publishes two new pieces of guidance to help businesses analyse their pay gap. They provide step-by-step advice for employers to identify potential causes of their organisation’s gender pay gap and develop an effective action plan to tackle it.

The GEO recommendations include having more open conversations about why a gender pay gap exists within a business, improving recruitment practices and engaging more effectively with senior leadership.

Duncan Brown, head of HR consultancy at the Institute for Employment Studies, welcomed the new guidance and said it covered the common causes of the gender pay gap, but criticised it for not sufficiently addressing the effect bonuses have on pay gaps.

“The evidence is where people have bonus gaps it’s huge, much bigger than base pay gaps,” Brown said. “I think a lot of HR professionals aren’t involved in developing or operating bonus plans, and maybe it’s time that organisations allow HR to be more involved in that area.”

The guidance comes less than two months before the deadline for the second round of gender pay reporting, with more than 10,000 companies still to submit their figures for the year. The data from the first round or reporting, submitted in 2018, showed more than three quarters (78 per cent) of businesses in the UK paid men more than women, with the average gap being 19.9 per cent.

Kieron O’Reilly, member engagement manager at the Employers Network for Equality and  Inclusion (enei), told People Management he was glad the government had published its new guidance but said the advice should have come with the first round of reporting.

“When you look at the challenges of the first round of reporting, a lot of it was around getting the data and analysing it,” he said. “It’s critical employers understand their data and what it means for them.”

Under the current regulations, there is no requirement for firms to publish action plans or narratives alongside their pay gap data, however O’Reilly said they were an effective tool to drive change and created a good reference point for the organisation.

“Having an action plan gives you the confidence to actually do and measure change within your business,” he said. “But organisational culture can promote or be a barrier and prevent it from going forward. You need to be honest about what steps you can take in your organisation and how culture can drive them.”

Kaammini Chanrai, gender research and policy manager at Business in the Community, said there was no “silver bullet” to tackle gender inequality. She advised employers to adopt a multi-layered approach that encompassed the attraction, recruitment, retention and progression of female talent to tackle pay gaps.

Victoria Atkins, minister for women, said the current gender pay gap was at its “lowest level on record”, but that alone is “not good enough if we want to achieve real gender equality in the workplace”.

“Last year, 100 per cent of companies in scope reported their pay gap data, but they now need to take steps to put an end to this inequality,” Atkins said. She called for more employers to understand the causes of their organisation’s gender pay gap and create action plans that would “close those gaps for good”.

Around half (56 per cent) of all employees in the UK work for companies required to publish gender pay gap data.

Earlier this year, the government rejected a recommendation by the Business Energy and Industrial Strategy (BEIS) committee that reporting requirements be extended to SMEs with 50 or more employees, which would have seen 35,000 additional businesses, employing around 3.3 million people, fall under the regulations.

For the first time ever, The Financial Services Compensation Scheme (FSCS) reached the top 10 on the 2021/22 Inclusive Top 50 UK Employers List, coming in at 4th place. FSCS set themselves a target of achieving a 50/50 gender split across their leadership population by March 2022 and both their Board and Executive Team are now predominantly female.  This means ... END_OF_DOCUMENT_TOKEN_TO_BE_REPLACED
Aug
31
Wed
11:00 am Boost Your Career in 45 Minutes ... @ Online Webinar
Boost Your Career in 45 Minutes ... @ Online Webinar
Aug 31 @ 11:00 am – 12:00 pm

This highly interactive workshop enables delegates, at any stage in their career journey, to take stock of their career to date and create an action plan for progression. Participants are guided through mindset work to take greater ownership of their career aspirations and to review their personal brand. By the end of this short workshop, all delegates will have a ... END_OF_DOCUMENT_TOKEN_TO_BE_REPLACED
Sep
22
Thu
11:00 am Attracting and retaining diverse... @ Online Webinar
Attracting and retaining diverse... @ Online Webinar
Sep 22 @ 11:00 am – 12:00 pm

Previously named The UK’s most Inclusive Employer, it’s no surprise that mental health and wellbeing charity Touchstone are skilled in attracting and retaining diverse talent across all levels of employment. The charity provides mental health and wellbeing services to over 10,000 people a year, whilst also working across communities to grow their confidence and capacity to demand the services and ... END_OF_DOCUMENT_TOKEN_TO_BE_REPLACED
Sep
28
Wed
11:00 am Workplace wellbeing: supporting ... @ Online Webinar
Workplace wellbeing: supporting ... @ Online Webinar
Sep 28 @ 11:00 am – 12:00 pm

We’ll share some of our approaches at Bupa of how we help our managers support our people when it comes to wellbeing and inclusion. About the facilitators: Alli Fox Alli leads the inclusion agenda for Bupa Global & UK, as part of her broader role covering inclusion, culture, engagement, talent and leadership. This enables her team and colleagues to bring ... END_OF_DOCUMENT_TOKEN_TO_BE_REPLACED
View Calendar
Add