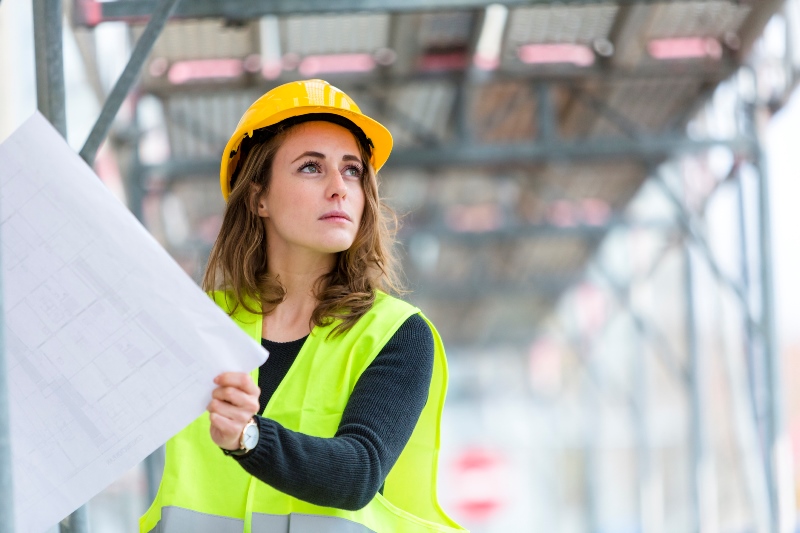 Construction trade union GMB has estimated that it will take almost 200 years to achieve gender equality in the UK construction industry.

Revealing the analysis at its annual conference in Brighton, the union estimated that at the current growth rate the number of women working in the industry will be equal to the number of men by 2194.

The news came as the GMB arranged a summit with companies working on the £18bn Hinkley Point C nuclear project to discuss the lack of women in construction. It also plans to meet Hinkley Point bosses and contractor Doosan Babcock to discuss ways to recruit more women.

Jude Brimble, GMB’s national secretary, said: “Our analysis is a sobering reminder of the scale of the challenge facing the industry. As a union we are committed to advancing the cause of gender equality in all industries.  That’s why we have arranged our ground-breaking Hinkley Point summit.”

Andy Colquhoun, chief executive of Doosan Babcock, said: “Historically, the engineering and construction industry in the UK has been male-dominated; Doosan Babcock’s drive in relation to diversity and inclusion in the workplace is a core element of our education, attraction and recruitment programmes.

“Increasing awareness and creating routes for women to enter the industry and contribute to a project such as Hinkley Point C is not only the smart thing to do but also morally right. The project allows us to progress this further in partnership with our client EDF and with our trade union partners.”

Nigel Cann, HPC’s delivery director, said: “We want to support more women entering the industry and to encourage progression of those who are already working with us. Success in this area is already being seen within EDF Energy’s apprenticeships where almost 40% of the current cohort are female – a substantial improvement against industry averages.”