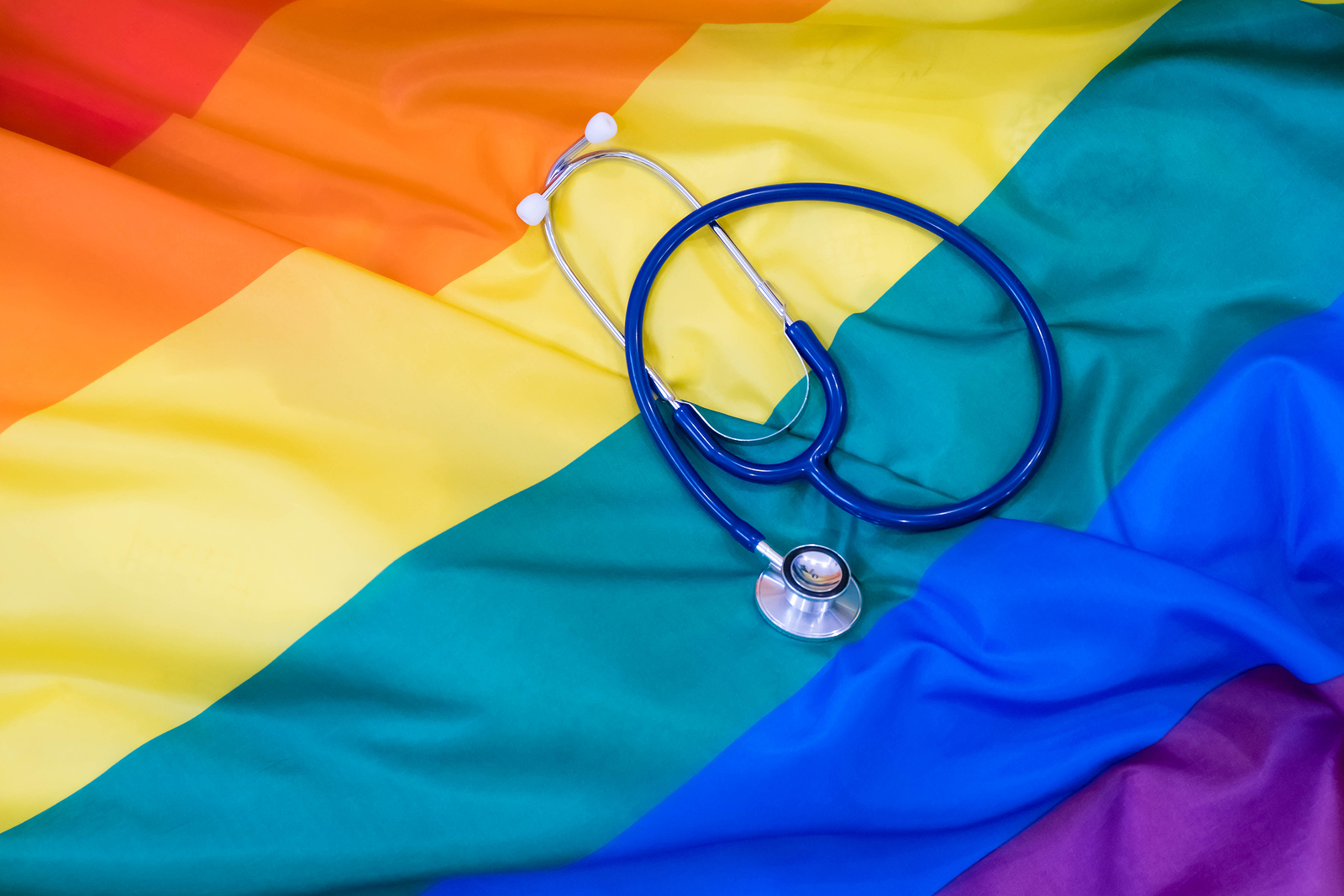 While the gap in healthcare between genders is becoming more well-known, the fact that LBT women face poorer care than straight, cisgender women remains an underreported issue.

“The health inequalities faced by LGBT+ women, and the existing good practice to address these, are rarely discussed in either the health system or the LGBT+ sector,” says Sarah Humphreys, chair of community-led mental health and wellbeing charity ELOP.

“LBT Women’s Health Week has, since 2017, been shining a light on these for a week in March, to support people and organisations at all levels to kick-start work across the rest of the year to reduce health inequalities and improve LGBT+ women’s health and wellbeing.”

LBT Women’s Health Week is calling attention to the fact that lesbian, bi and trans women are more likely to experience inappropriate questions or curiosity because of their sexuality from healthcare professionals, with 8.1 per cent of lesbians, 5.9 per cent of bisexuals, 12.1 per cent of queer cis women and 15.4 per cent of trans women reporting that this had happened to them in the past year.

LGBT+ women are also more likely to experience difficulties accessing mental-health services, with more than half of lesbian, bisexual, queer and trans women saying they found it “not easy” or “not easy at all” to access mental-health care in the past year.

Lesbian and bisexual women are also 10 times less likely to have had a cervical screening test in the last three years than heterosexual women.

Lesbians and bisexual women are also significantly more likely to get cancer, become pregnant as teenagers, or experience an eating disorder than heterosexual women.

Emma Meehan of the LGBT Foundation said: “Central to LBT Women’s Health Week is visibility of LGBT+ women and their needs and experiences in all aspects of service design and delivery.

“There are three additional areas we advocate work in: Monitoring – so we can understand and present data on our needs; services – making sure these are appropriate and inclusive; and leadership – supporting LGBT+ women into positions of influence and recognising the work they do.”

There will be a House of Commons debate today, led by Conservative MP Crispin Blunt and the SNP’s Hannah Bardell, on lesbian, bisexual and trans women’s health inequalities.