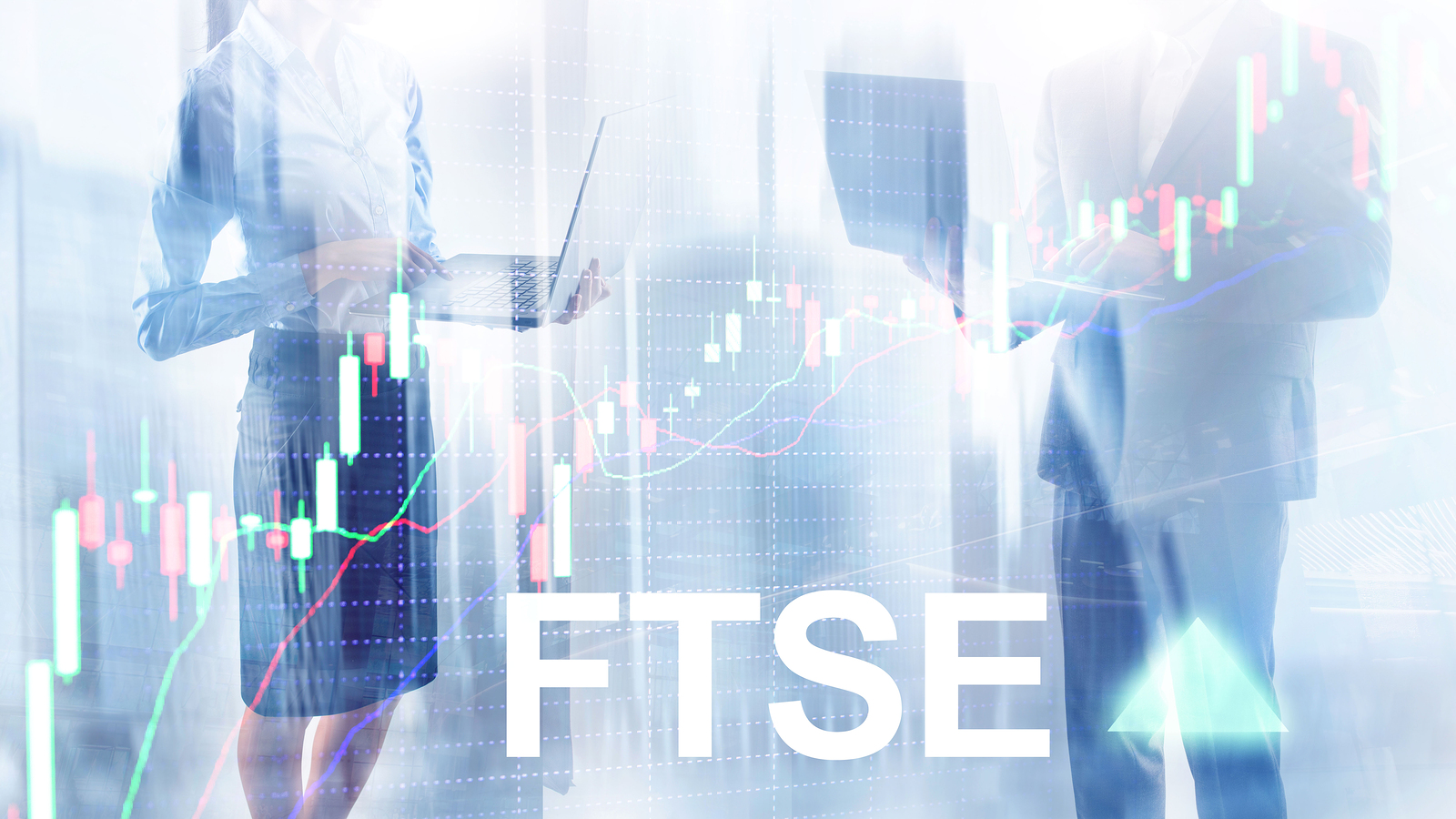 Good news. A third (33.3 per cent) of all board members in the FTSE 100 are now women. The target was set in the Hampton-Alexander review and has been hit a year early. What’s more there are now no men-only FTSE 100 boards and we are on track to meet the target of 33 per cent of women across FTSE 350 board roles by the end of this year.

When you consider that, less than a decade ago, just 12.5 per cent of FTSE 100 board jobs were held by women, it’s  a significant step on the road to gender equality.

It  has been achieved through a collaborative effort between business leaders, government, media, investors, search professionals, industry bodies and a growing number of campaign and support groups. The founding members of the 30% Club – launched in 2014 to help get more women on boards in Britain – were instrumental in lobbying their peers to actively lead change based on a business rationale and they worked with us to promote the idea of women and men working together – because it is a business issue, not a social or women’s issue, something the Telegraph’s Women Mean Business campaign has recognised.

The government-sponsored Davies Review followed by the Hampton-Alexander Review and a number of supportive policies – such as narrative reporting, gender pay gap reporting as well as the requirements of the UK Corporate Governance Code – have all contributed to the shared success.

And of course, the women who have made it into the boardroom have done so with the help of forward-thinking men who have provided sponsorship and opened doors and every year we have more trailblazers and advocates.  This milestone shows that major public companies have now realised that inclusion at board level is critical for business success.

However… when we dig further into the numbers, we can see that there is still quite a bit of work to be done both at the board and executive level, but also at the mid-career or pipeline levels.  This is reflected in the individual company stats: according to BoardEx, there are still 28 of the FTSE 100 companies with less than 30 per cent female directors and 111 out of the FTSE 250.

Even more stark are the figures of only 29 female chairs, 12 female CEOs and 51 female CFOs across the FTSE 250.  While it’s great to see the increase in female non-executive directors, to really experience the benefit of gender diversity, companies need to have many more women progressing through the ranks of organisations and into the executive roles.

This is where inclusion becomes incredibly important. Recruitment is much easier than retention and promotion when it comes to building a more diverse pool of talent. Biases are present throughout organisations within both formal and informal networks, allocation of work, working arrangements, and promotion processes.

So it takes very deliberate action on the part of the CEO to prioritise and implement programmes to counter these; to communicate his or her commitment and the commercial imperative, and to make managers accountable to deliver the changes through targets, incentives and regular transparent reporting of progress.

The 30% Club is aware that large scale organisational transformation is not easy or quick. Therefore it is important to continually reinforce the commercial imperative for change.

As a result, we have recently launched a new campaign called ‘Are You Missing Millions?’ to highlight examples of companies that have experienced positive commercial outcomes from putting a gender lens on their business activities. Companies including Unilever, Vodafone, Diageo, GSK, HSBC, Mastercard and PwC have all participated, sharing their ‘missing millions’ lightbulb moments.

While it’s heartening to see this progress in UK without the need for mandates, we recognise the world is a very different place depending on the country where you live and work.  For example in Japan there are 10 per cent women on boards and only 1.5 per cent in the senior executive roles.

In the Middle East the number is as low as two per cent women on boards, which is something for the G20, B20 and W20 to think about in their session in Saudi.

The 30% Club has members in every continent in the world. We share our knowledge of what works between the different geographies. Our model in the UK is world leading – now we know this model works and is worth sharing.